Georgia Tennant made a huge splash when she first appeared in Doctor Who.

Appearing as the Doctor's daughter Jenny back in 2008, the character was then given her own audio spin-off of the same name from audio drama producer Big Finish.

Now back for a second series, Georgia named the iconic monster she was most excited for the character to meet.

"My favourite is the Cyberman, she does get to meet them and they were great Fmovies," Georgia exclusively told Digital Spy.

"I did a project when I was about seven years old where I specialised in the Cyberman as my specialist subject so it was the dream."

Georgia also spoke about how Jenny's relationship with Noah has changed since the first series.

"It's more like siblings so very similarly, when we first meet Noah, he has just been born and has no concept of a previous life," she said.

"Jenny very much relates to that but she is slightly further along, so she ends up slightly mothering him.

"I think their relationship has developed, their banter is more set in stone by season 2 and each has a quality the other doesn't have.

"Jenny is a bit more reckless but Jenny's more fun, so Noah is maybe going 'Okay this is terrifying and I don't really know what's happening next' but he does still follow her.

"He gets something out of it." 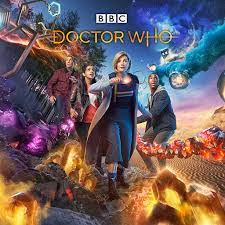 The actress previously revealed who she’d like to crossover with in the future.

"I've recently been hanging out with Alex Kingston so I would like to do something with River Song as she seems so nice," she said.

Georgia, who met husband David Tennant on the show's set, also shared why there was such a big break between the seasons, with the first coming out in 2018.

"It took a while for me to want to give that character further life," she said. "I think mainly because it felt like it was a perfectly former character and then she went and disappeared off into the universe.

"It was a long creative process with Big Finish to work out what, and how that would be so it took a few years."

Jenny – Still Running is out now. 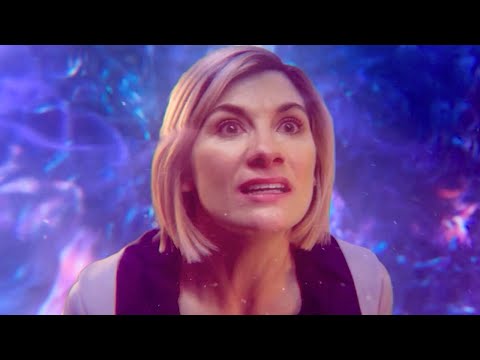